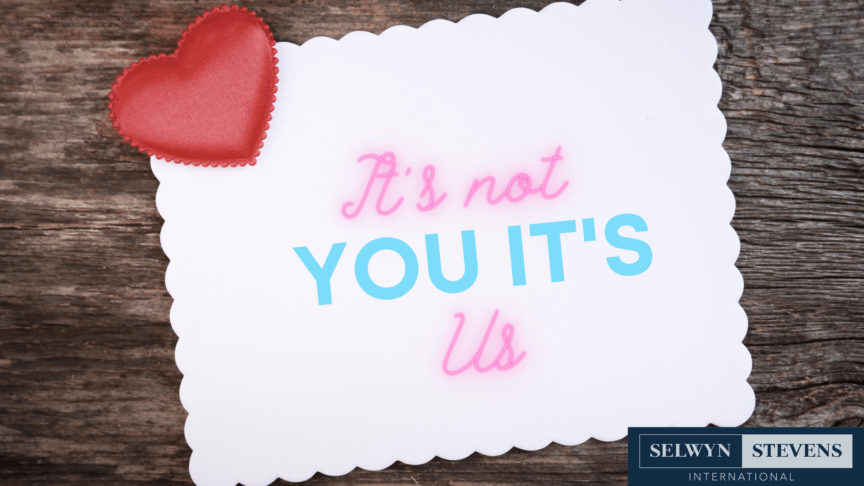 In June, longtime public relations professional Linda Beltran lost her job as the global communications services director for Oracle. The pandemic had all but eliminated the need for her role. Still, she was blindsided.

It was the fourth time Linda had lost a job. Three times her position had been cut when the economy floundered and, in the other case, the circus company for which she worked literally folded its tents forever.

Linda didn’t mope. She knew the ropes. She began filling out applications, sending out resumes, and reaching out to her network. Then she waited to hear back. Most often, what she heard back was complete silence. So, the note Linda received from Johnson & Johnson stood out.

“When I received that note,” Linda recalls, “I said to myself, ‘I wish I had written this.’ I sat on it for about a day, and then I thought, ‘It’s not shameful to say that I applied for a job and didn’t get it.’” So, she posted the note on LinkedIn as a model of how companies should treat candidates who don’t get a phone screen or an interview.

“Kudos to Johnson & Johnson and their talent acquisition team,” she wrote, “for what was — without question — the nicest, most thoughtful TBNT [thanks, but no thanks] email I have ever received.” Linda appreciated the care and empathy that shaped the note.

So did the people in her network. Her July post has been viewed 68,000 times, received over 1,100 reactions, and prompted 127 comments and two emails from managers at Johnson & Johnson.

The tone of the TBNT note — empathetic (“being rejected is always disappointing”), encouraging (“we wish you the best of luck as you continue your search”), and helpful (“there are some things you can do to open yourself up to other possibilities”) — resonated with Linda.

Johnson & Johnson did three things that every talent acquisition team should strive to do:

Even before she received the note, Linda was inclined to see what other kinds of roles Johnson & Johnson had open, but she made a beeline for their candidate experience platform after reading their encouraging words. (Ultimately, Linda landed a job with Hitachi as the senior manager of executive communications for the company’s social innovation business team. She starts in mid-September.)

There’s one other powerful reason the Johnson & Johnson approach makes good business sense. “Now, if I go out shopping,” Linda says, “this brand will be top of mind.” A consistently bad candidate experience can not only damage a company’s reputation, it can harm the bottom line.

“I thought, if they’re being this mindful for someone who doesn’t even work for them,” Linda says, “what do they do for their employees who do?”

So, consider what your rejection note — or your prolonged silence — says to candidates about you and your company.

“I had heard people say, ‘I’ve applied for 50 jobs and haven’t heard back from one,’” Linda says. “I think any form letter would be better than nothing. But to get the kind of letter that Johnson & Johnson sent felt good. That’s the way you should be conducting business. Not just in this time, but any time.”